BOA calls those little round, turn-y things on shoes dials. As we launched a major campaign into consumer marketing, we wanted something that spoke to the product we create while also evoking the high-intensity attitude of the athletes that use them.

Reborn from the ashes was a long dormant tagline: Dialed In.™
It was almost too perfect.

BOA signed on a roster of some of the world's best athletes, including Travis Rice, Sage Kotsenburg, BORA - hansgrohe, and the CANYON//SRAM cycling teams just to name drop a few.

This campaign was a multipronged approach that covered video, print, digital, and social media. With this being such a large undertaking, roles were spread across the entire creative team with everyone collaborating on various video projects.

I led the overall direction on the print and digital aspects of the campaign. This included creating flexible layouts to account for the content we were able to capture, putting on my copywriting hat to smooth out headlines, and storyboarding/building out HTML banner ads. I also developed a guidelines book to ensure the campaign could be shared internationally and executed in different regions without any hiccups. 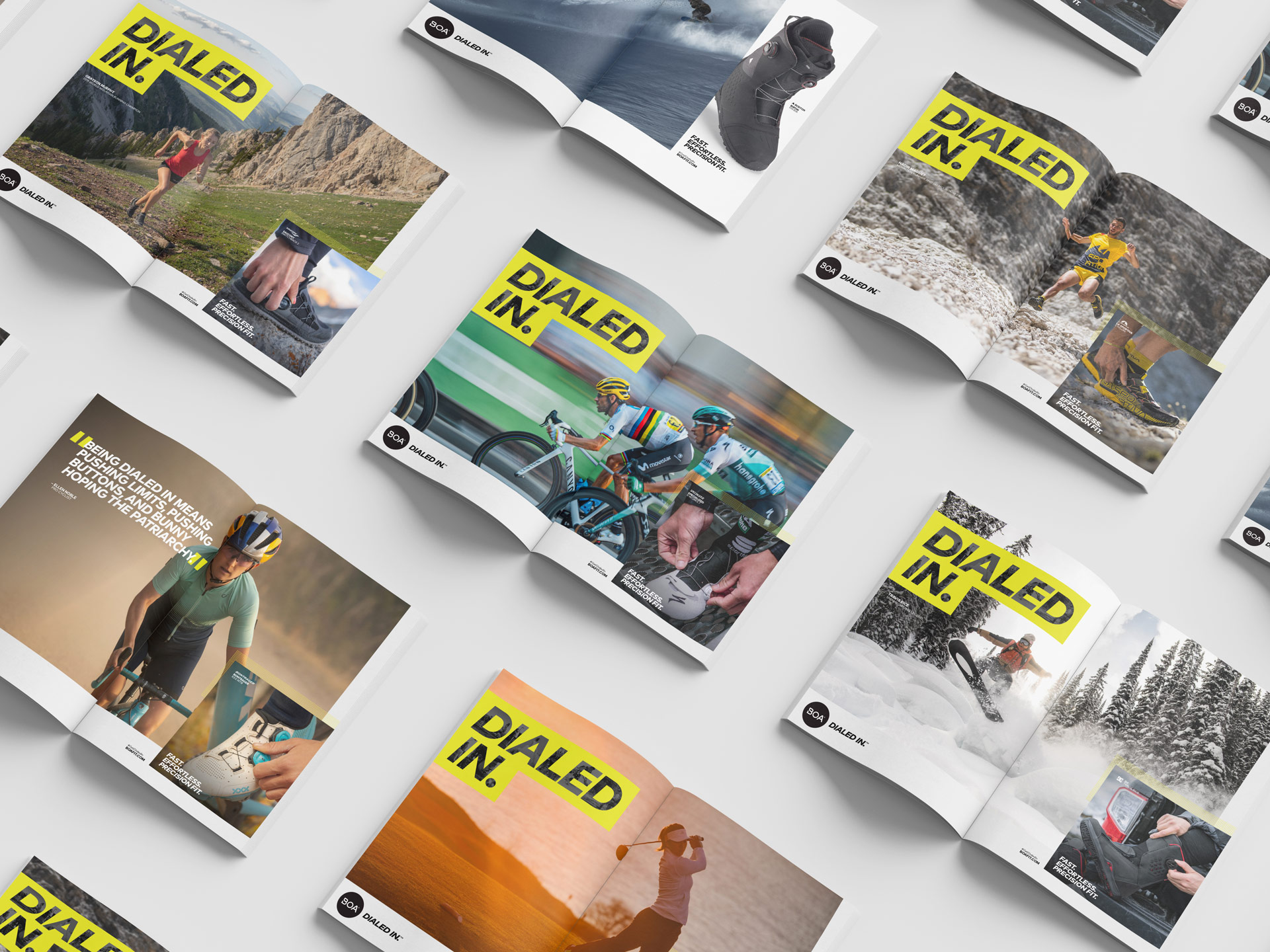 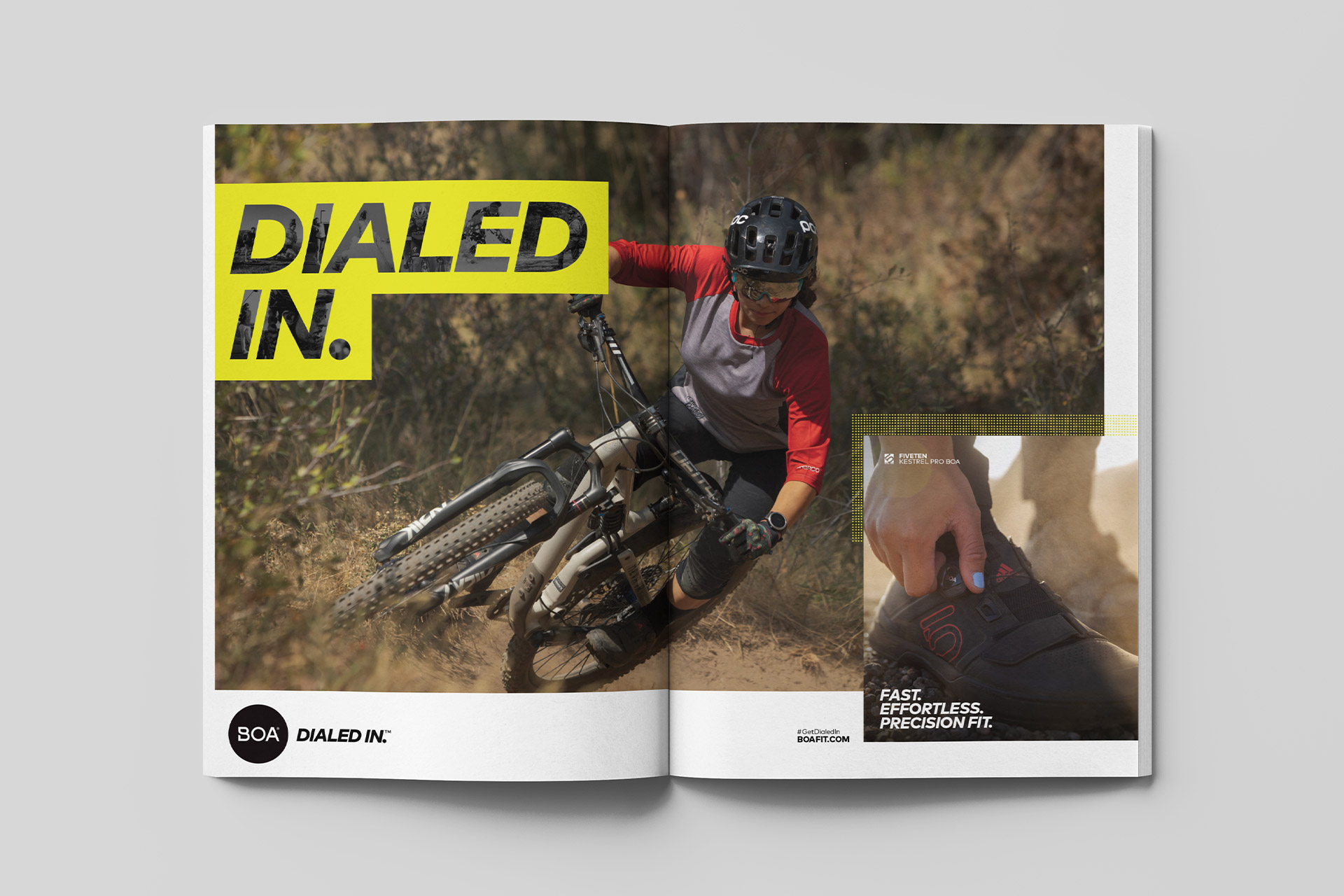 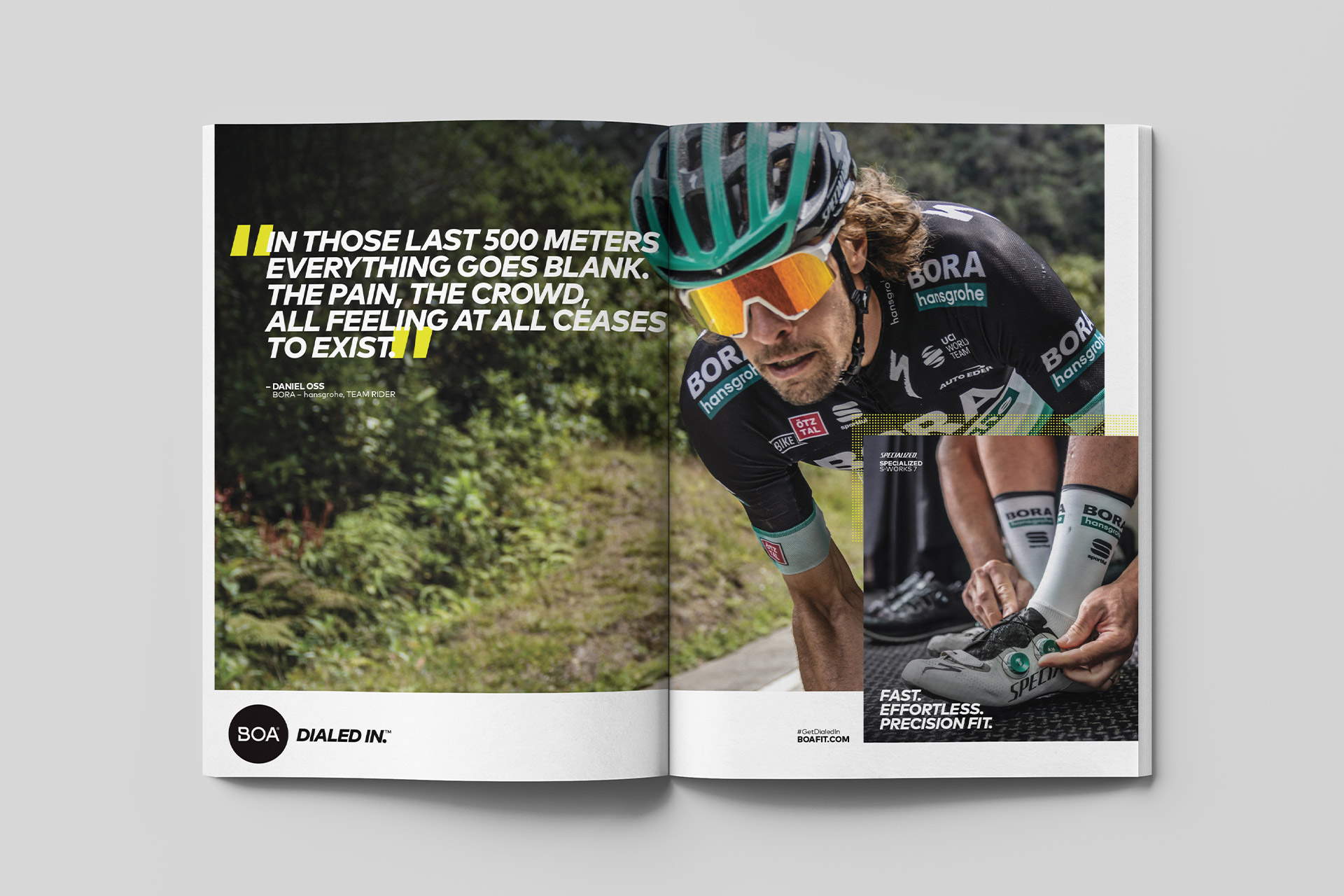 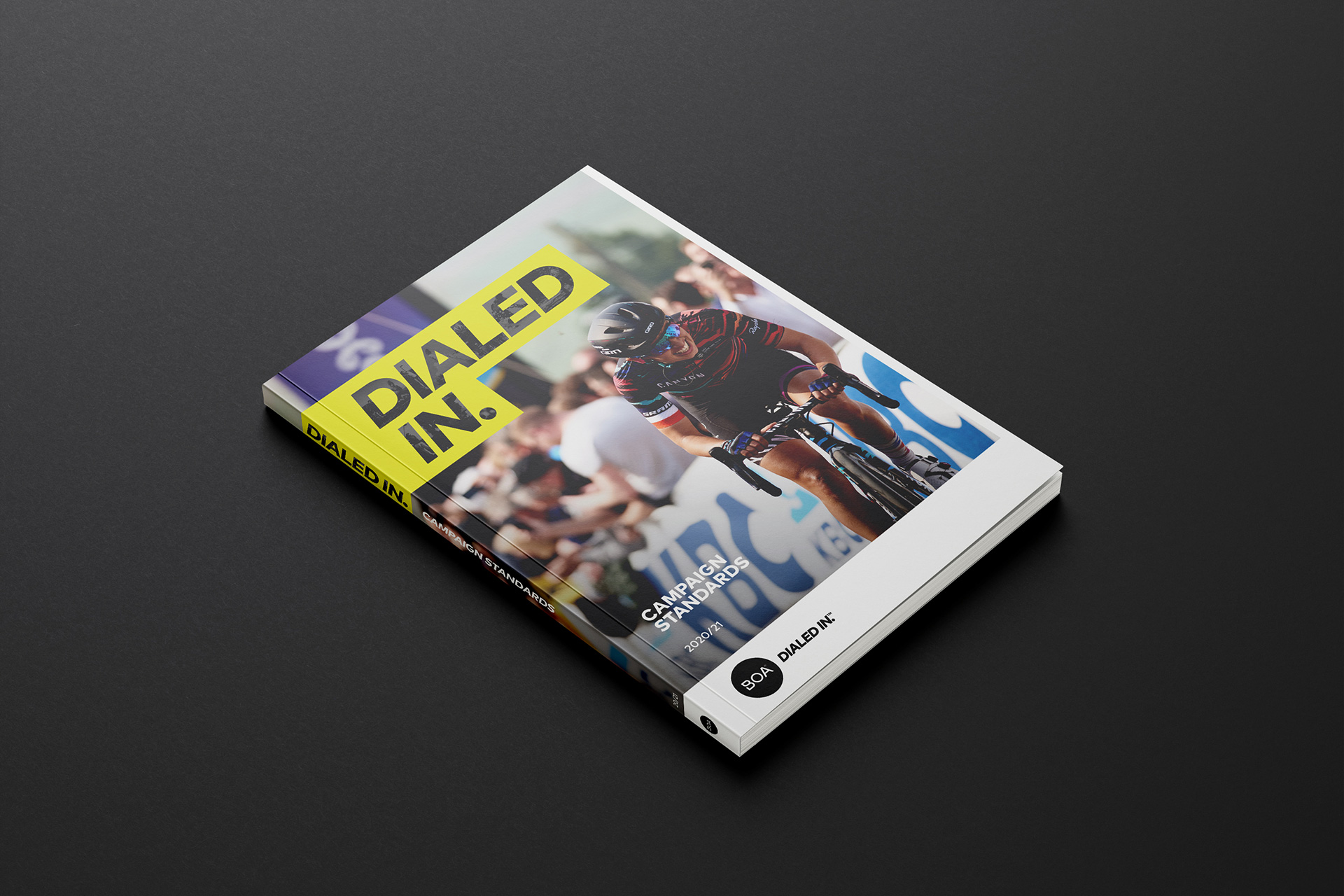 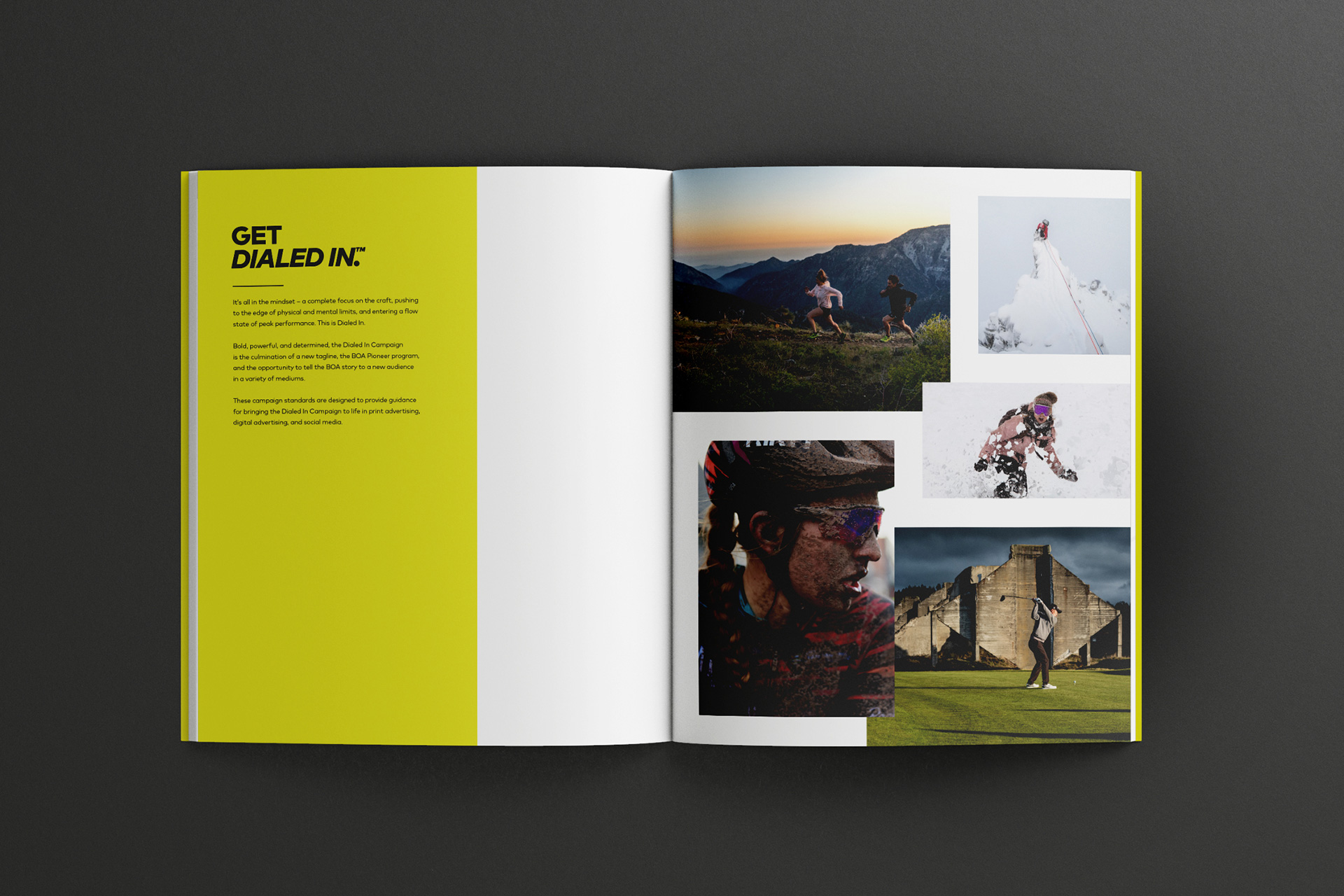 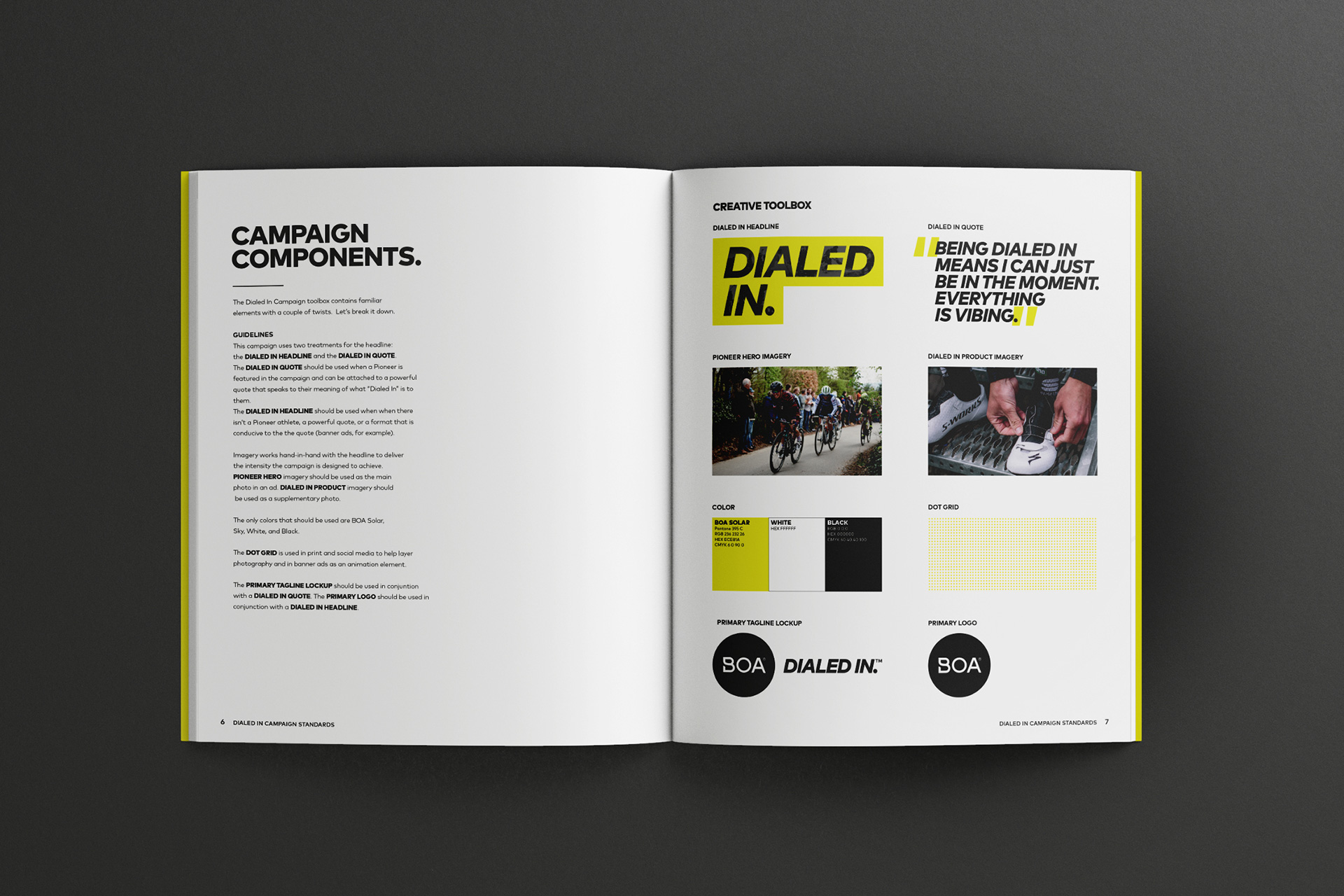 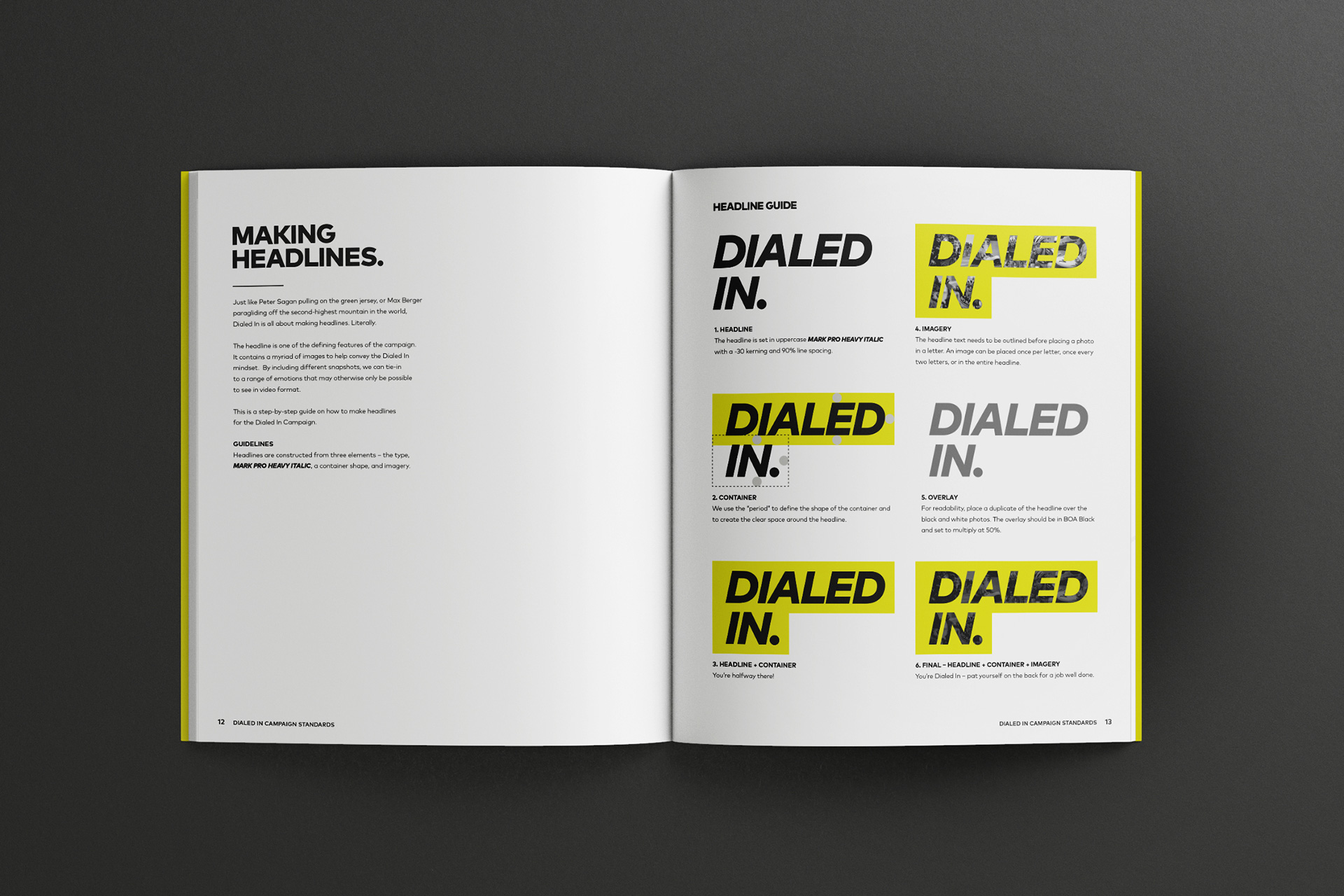 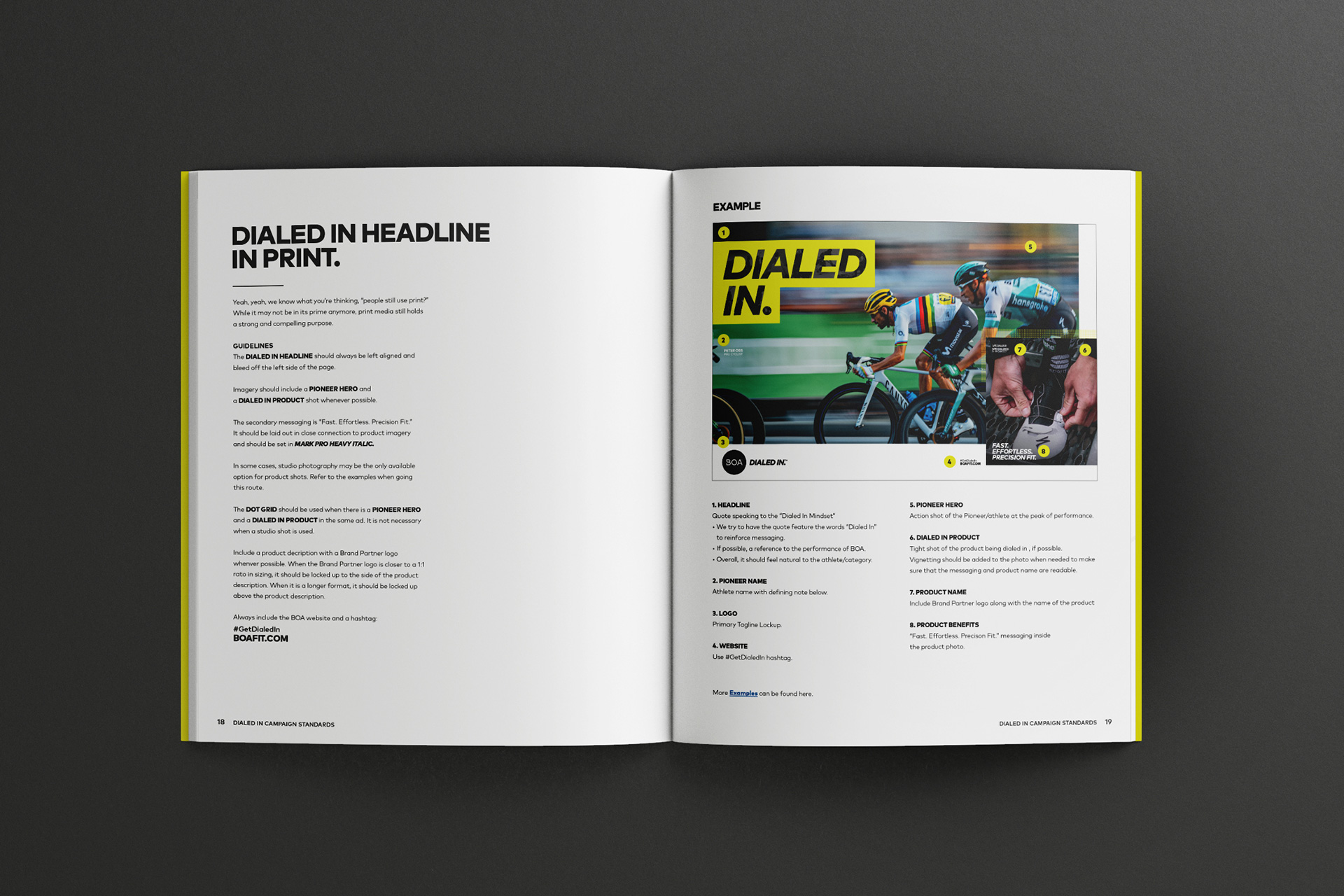 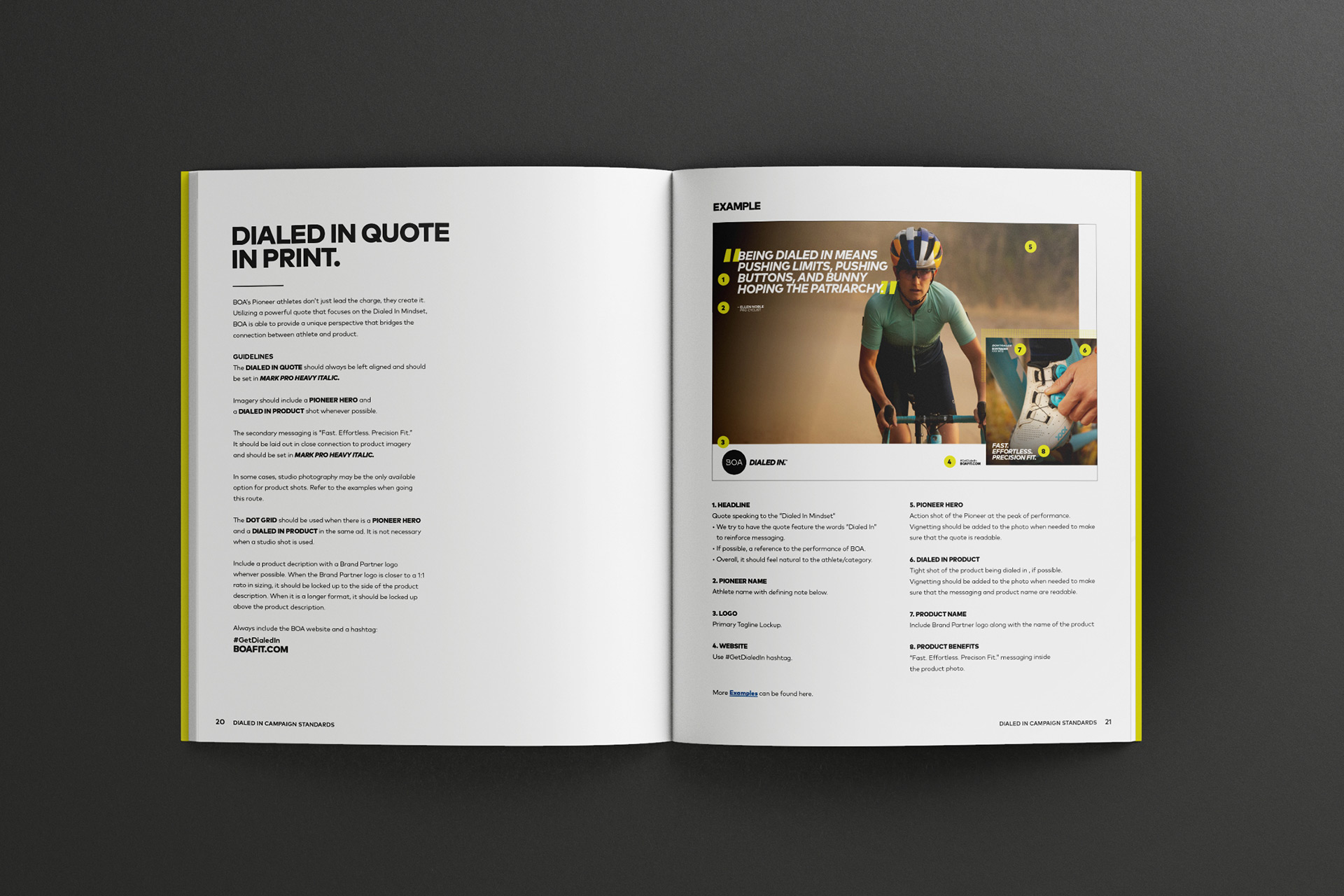 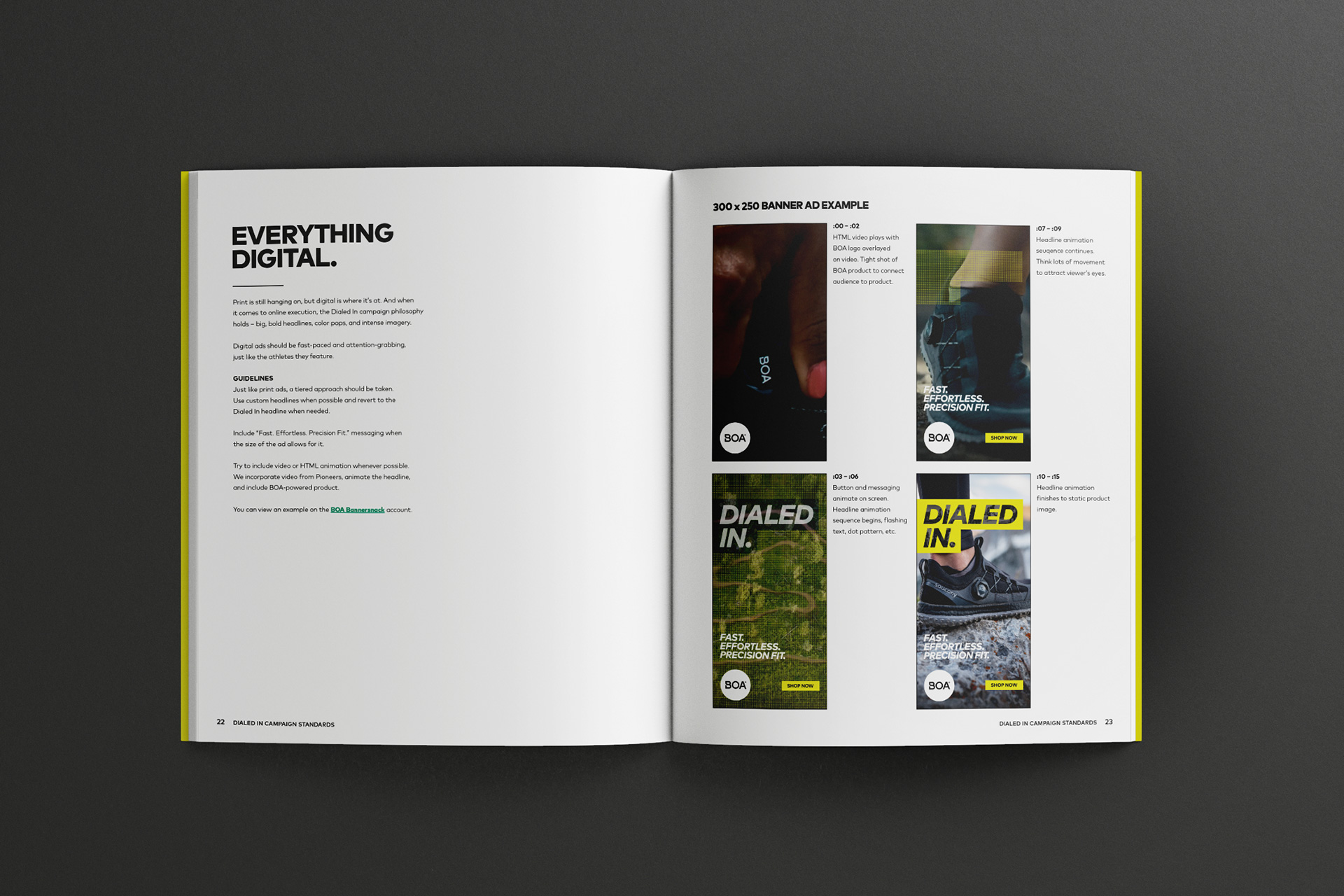 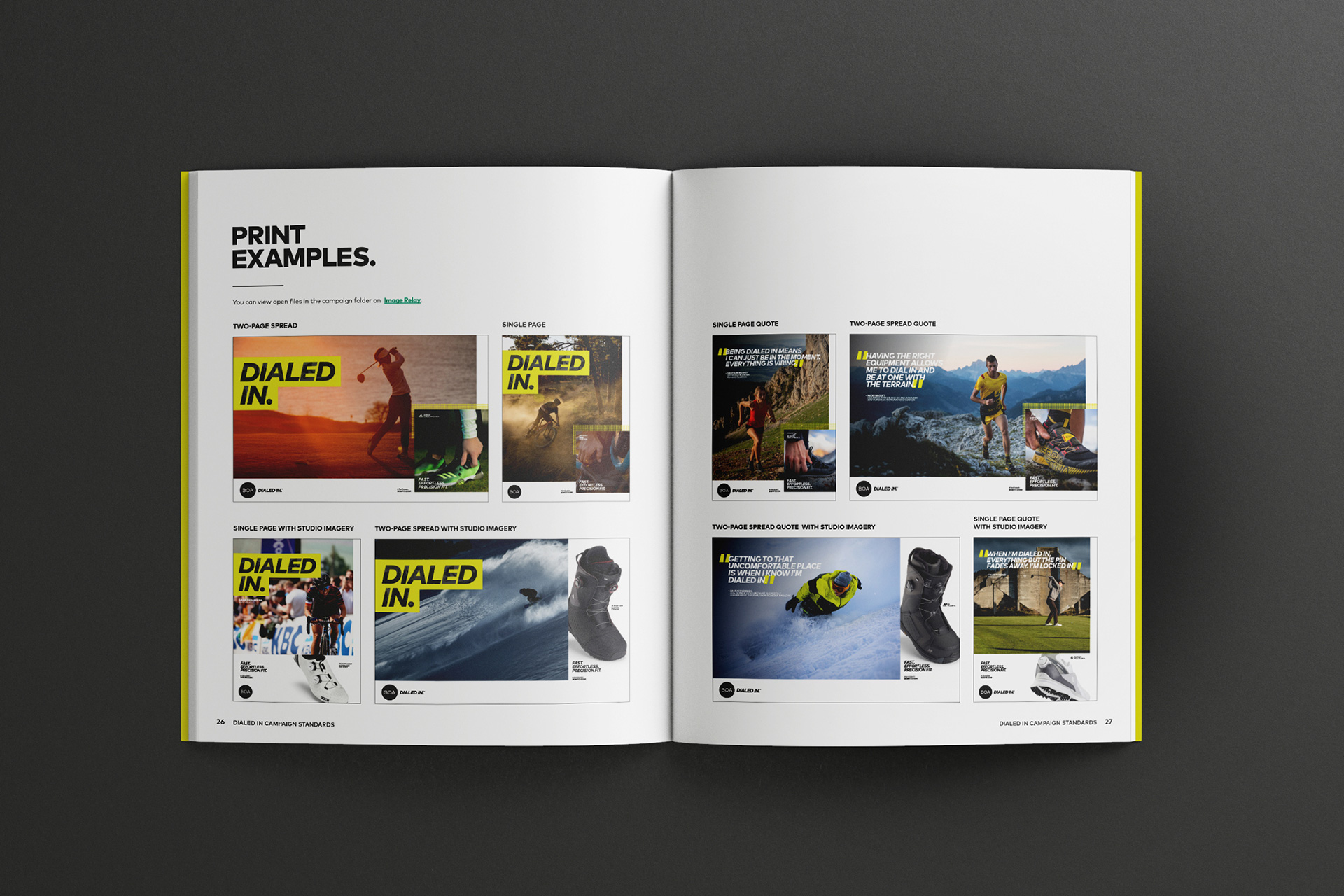 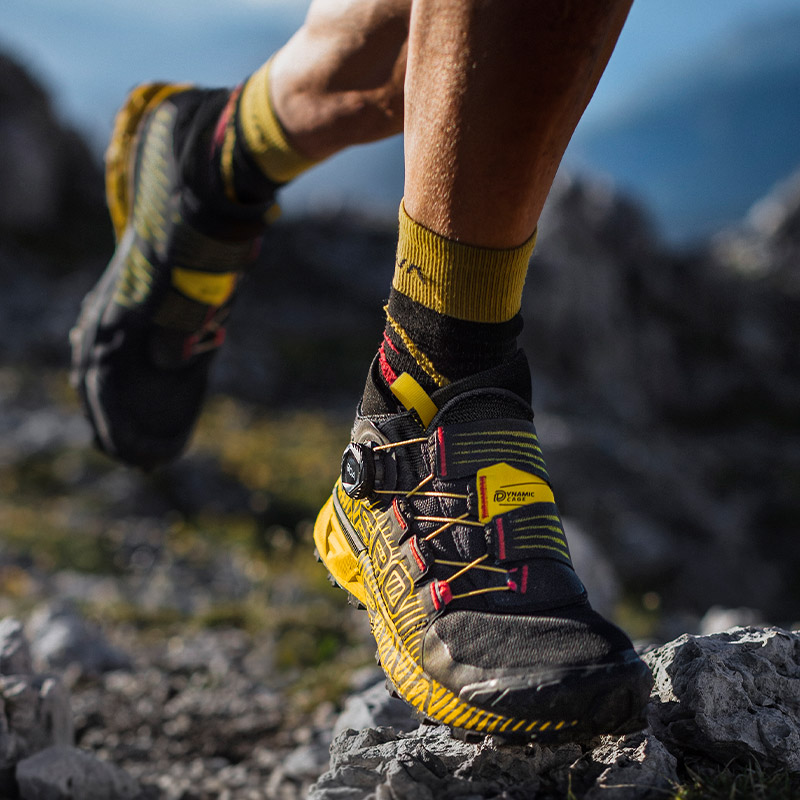 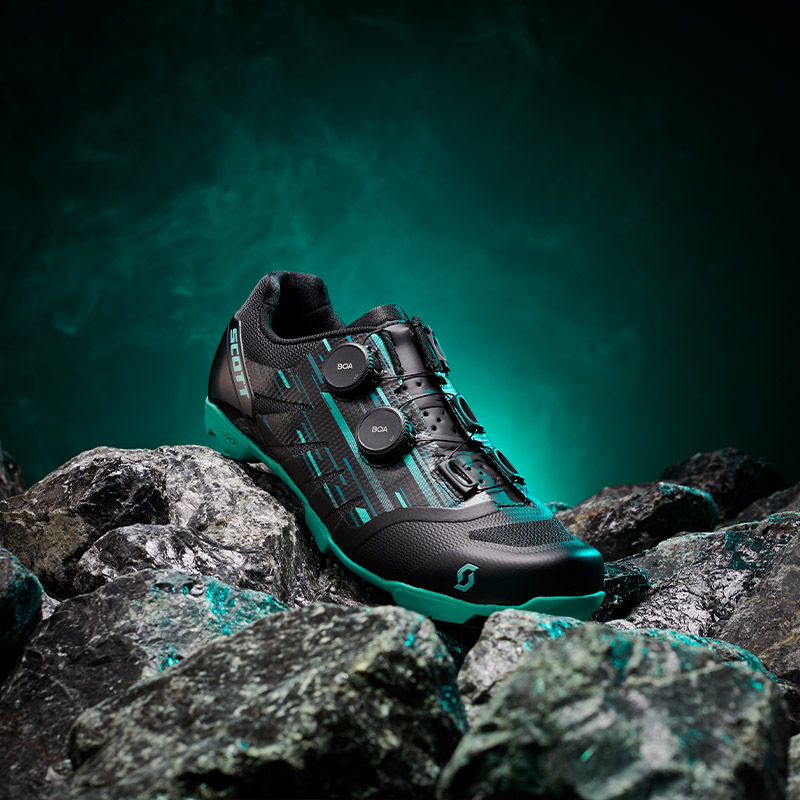 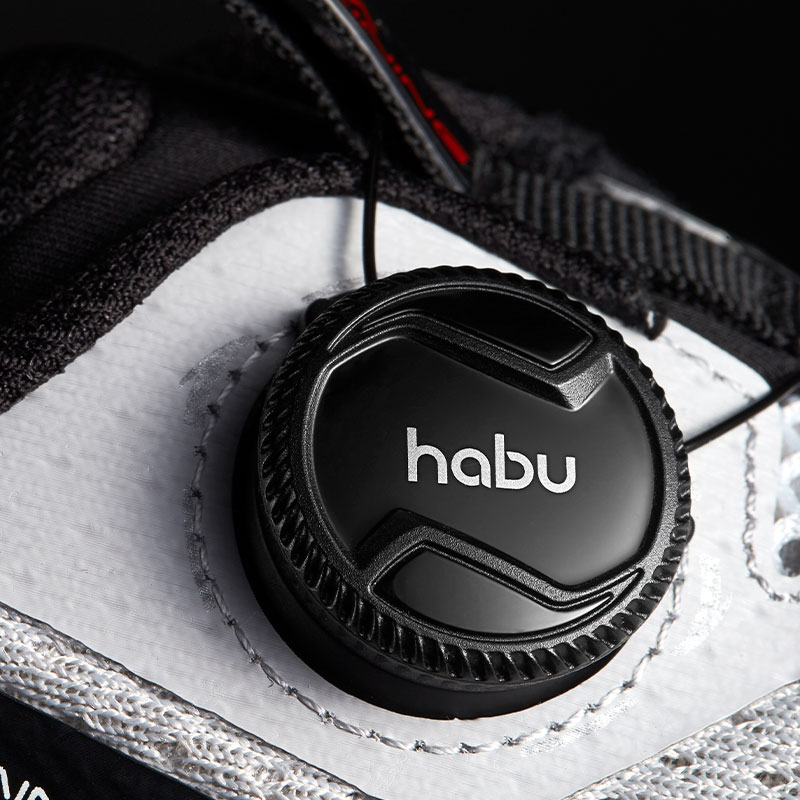 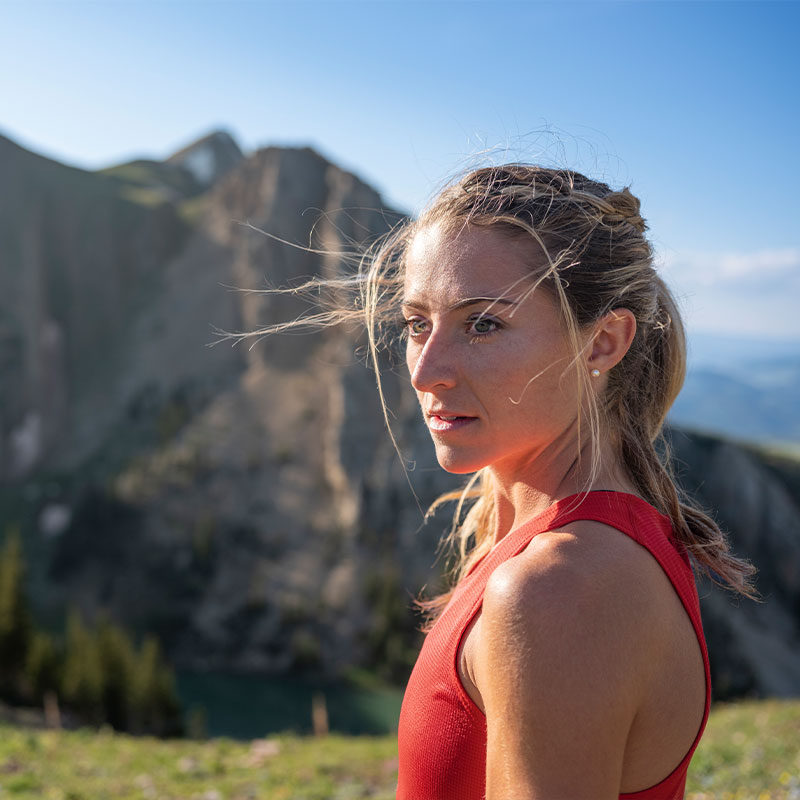 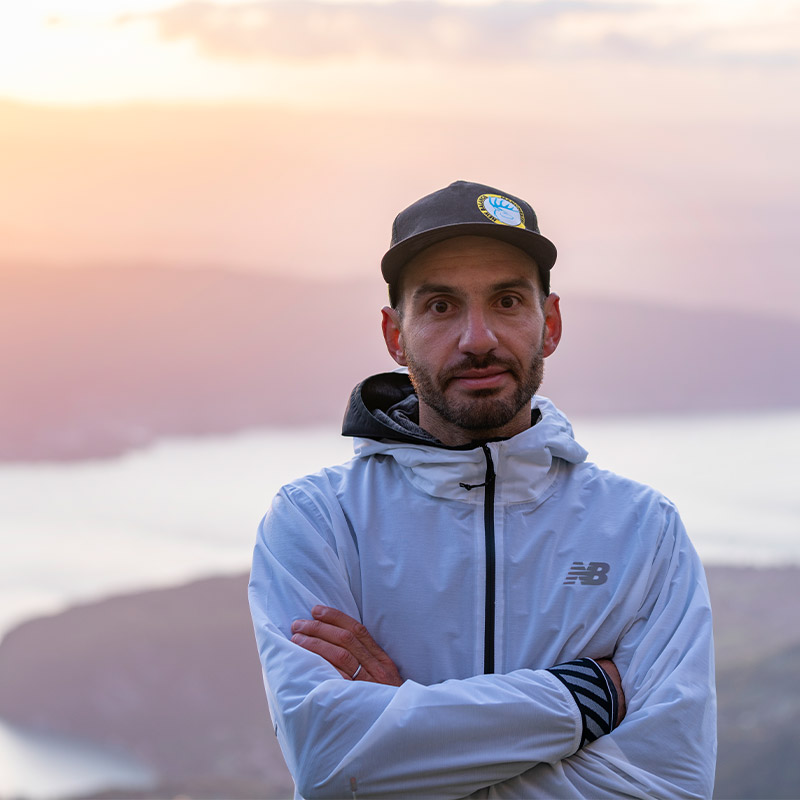 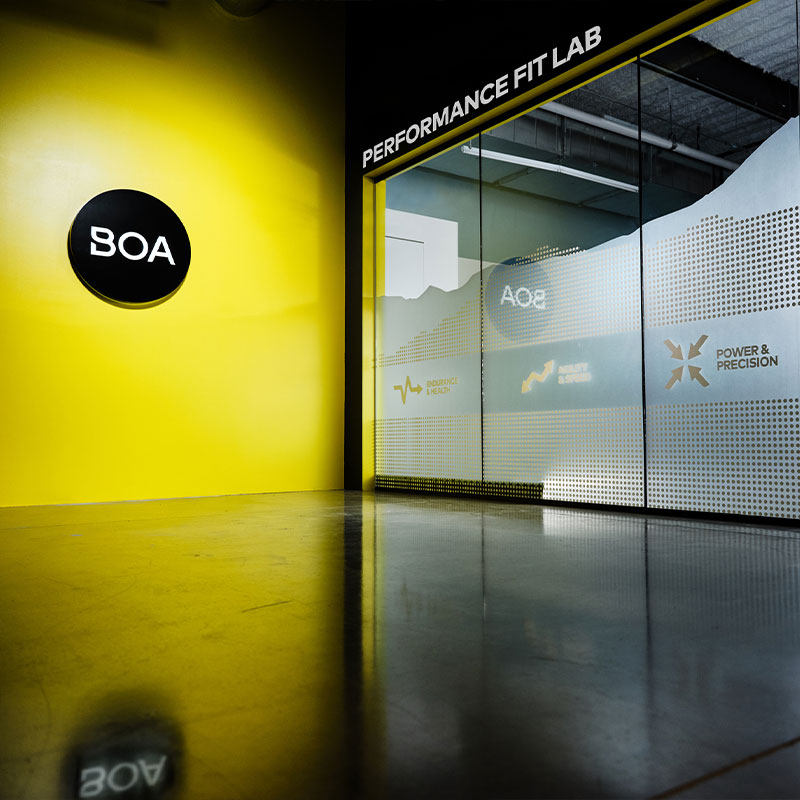 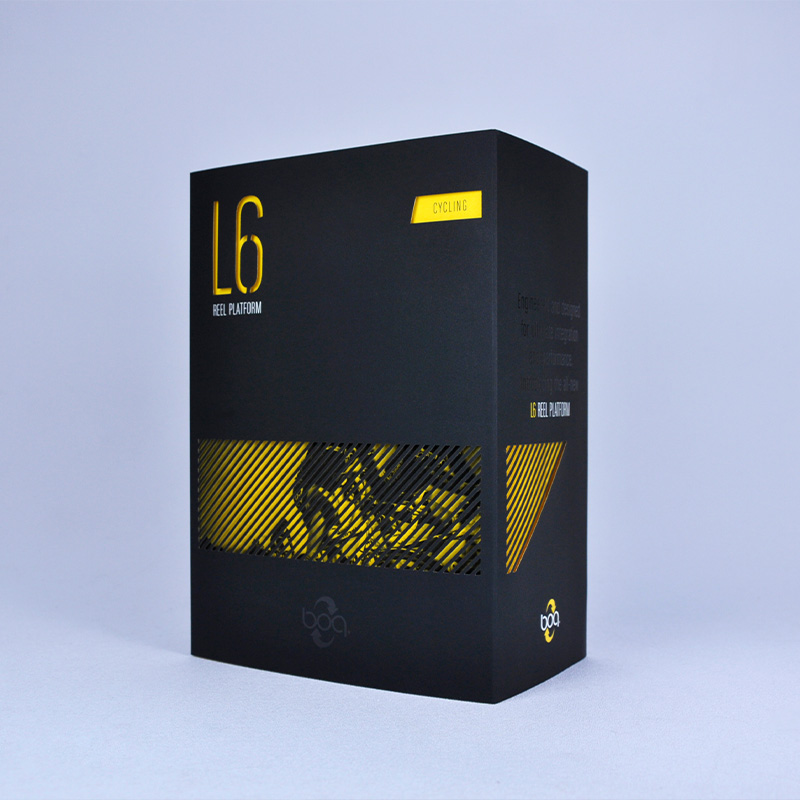 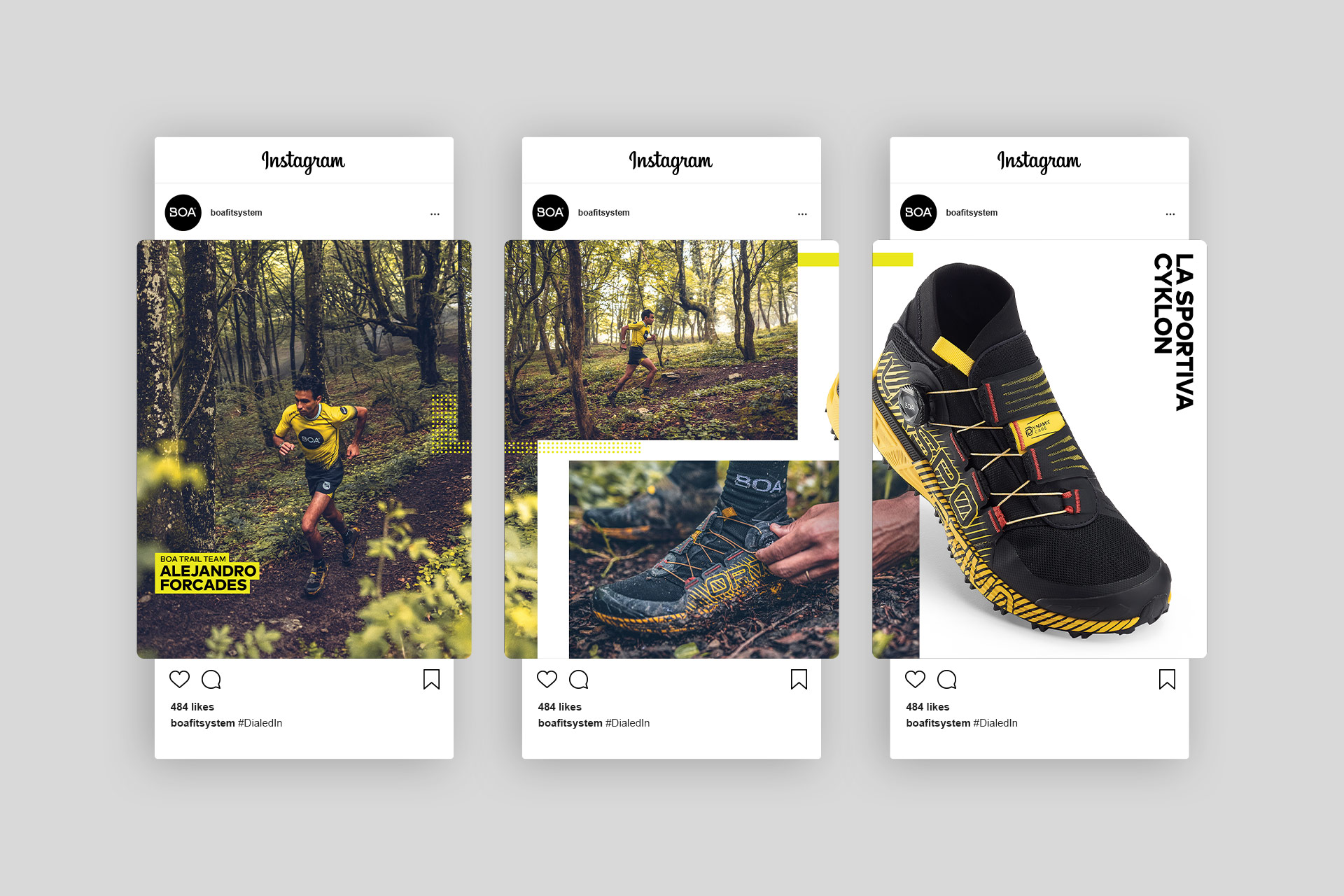 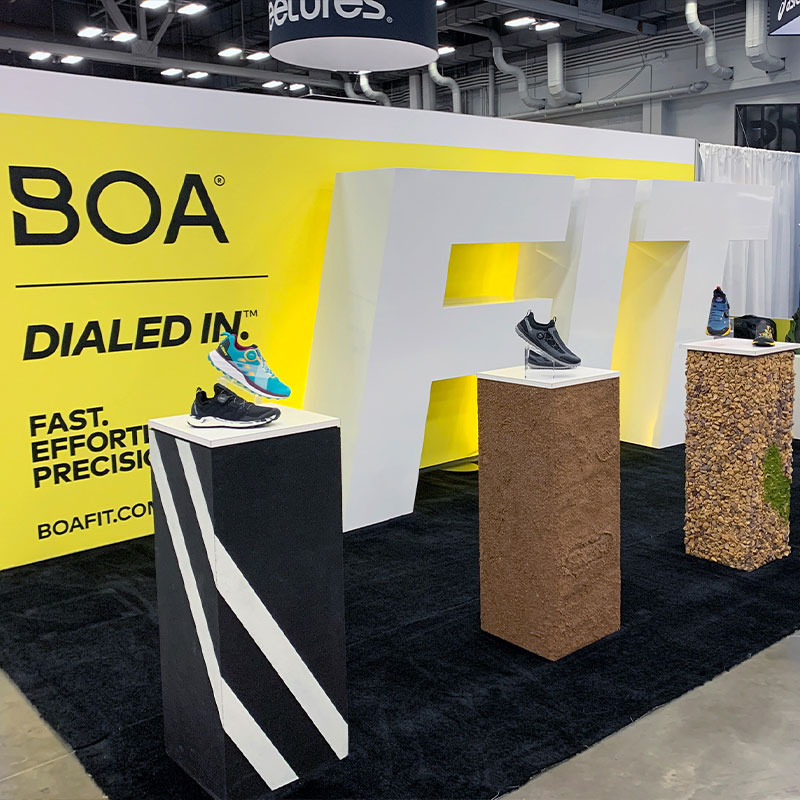 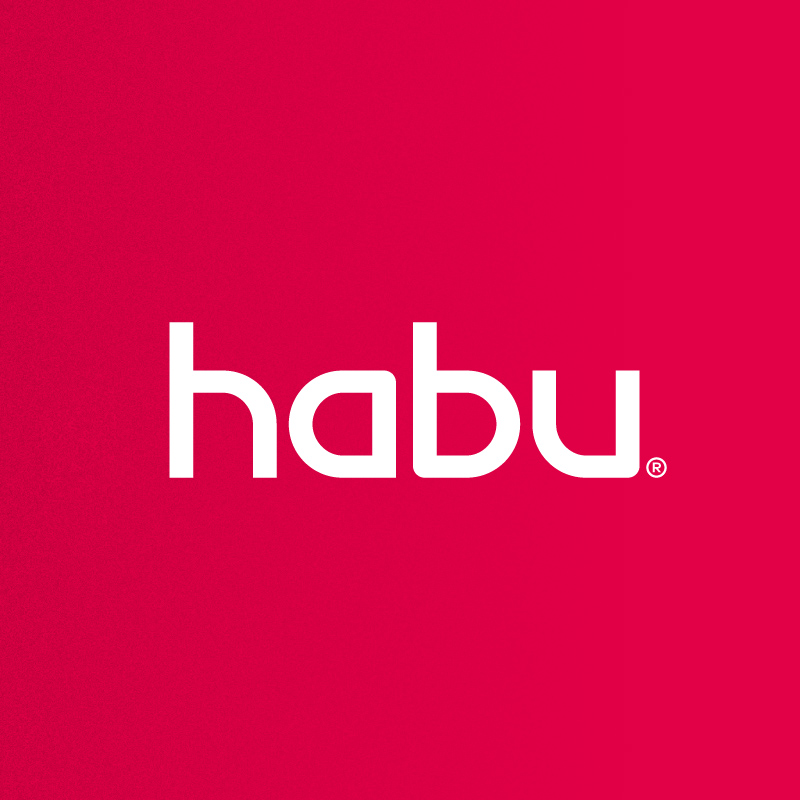 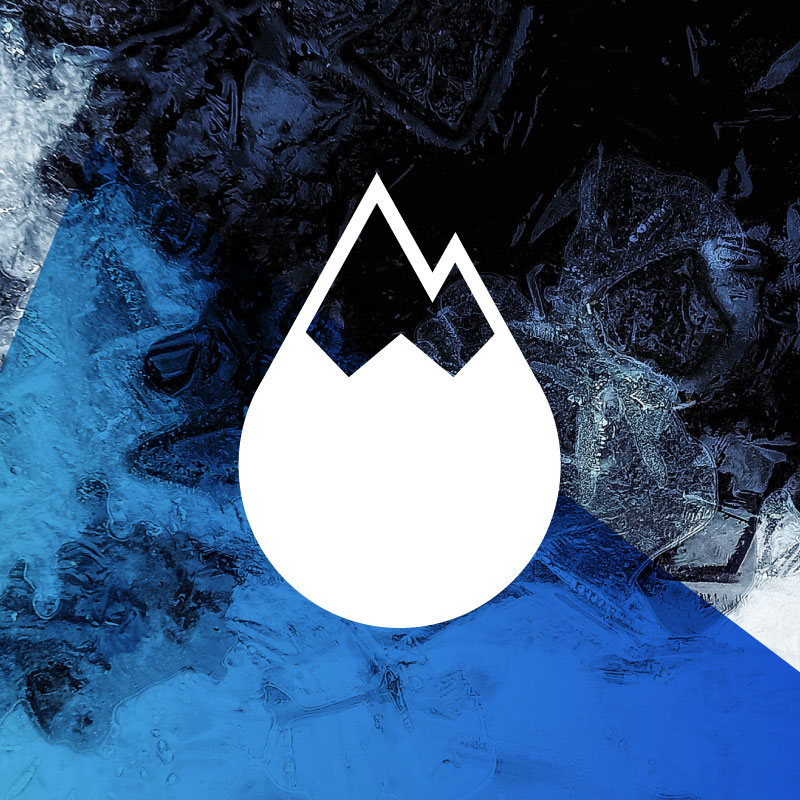